Our MSP submitted a motion to the Scottish Parliament congratulating the 1st XI team on their two victories in the Aspire Cup and the East District Plate over the last few days.

Congratulations to everyone involved, this is a tremendous sporting success! 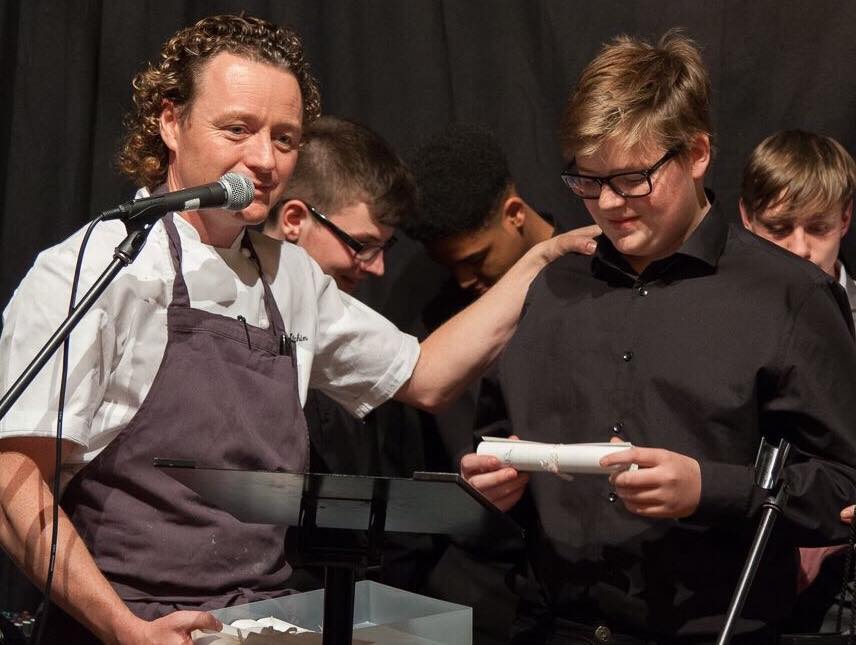 Congratulations to Max (S5) who received an award from top chef Tom Kitchin after supporting the Citadel Youth Centre’s Citadel Suppers 2017. The volunteers raised money for the Citadel by cooking and serving a fabulous three-course dinner.

The Citadel has provided community-based youth work in the area since 1980. 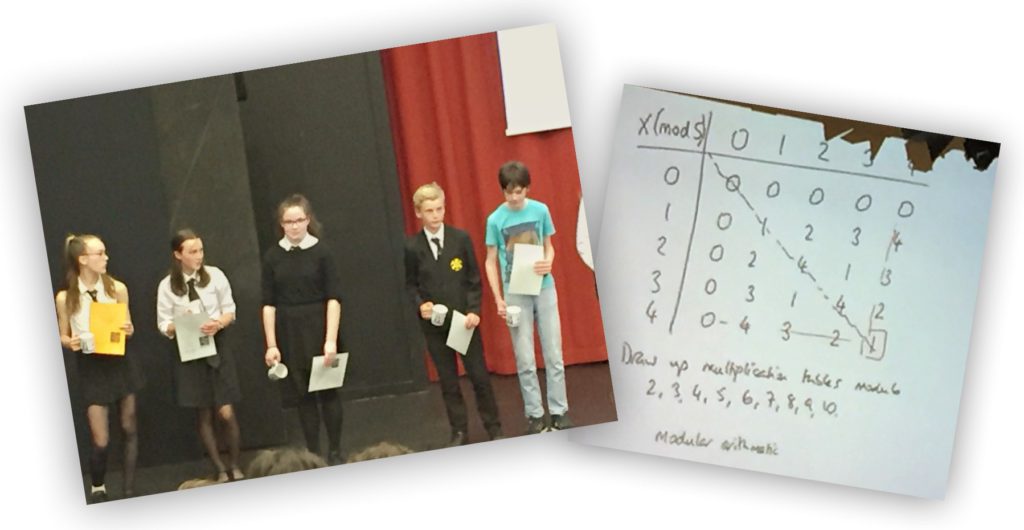 Congratulations to our students who won gold and silver awards in this year’s Scottish Maths Council Mathematics.

Winning students collected their awards during a ceremony at Edinburgh University. This is a great achievement by Trinity Academy students who put in one of the top performances in this region.

Well done to Jonah Walsh, gold medal winner in 200m Butterfly at the Scottish Schools Championships with a time of 2:13.76. Also two great PB’s for Felix Hale in 100m and 200m backstroke.

Good luck to all those who finished prelims last week. As we move towards the Christmas holidays, let’s enjoy the Twelve Days of Prelims written by some talented S4 students. All together now…. ♫ ♪ ♫

During last week a team from Trinity Academy Trinity Academy took part in the final of the Enterprising Maths Competition Scotland. Previously they came third in the local Edinburgh Event.

The event included more than 60 schools and was held at the Glasgow Science Centre, which provided the perfect backdrop to an event that encourages students to think about a career in the STEM subjects.

All of the students did really well during the day and the final results were:
First place – Stewart’s Melville College
Second place – Dollar Academy
Third place – Williamwood High School

Trinity Academy finished in 25th place out 64 schools that had all succeeded in local maths competitions to take part in the final. Congratulations to Anna, Sam, Angus and Rosa for this fantastic achievement! 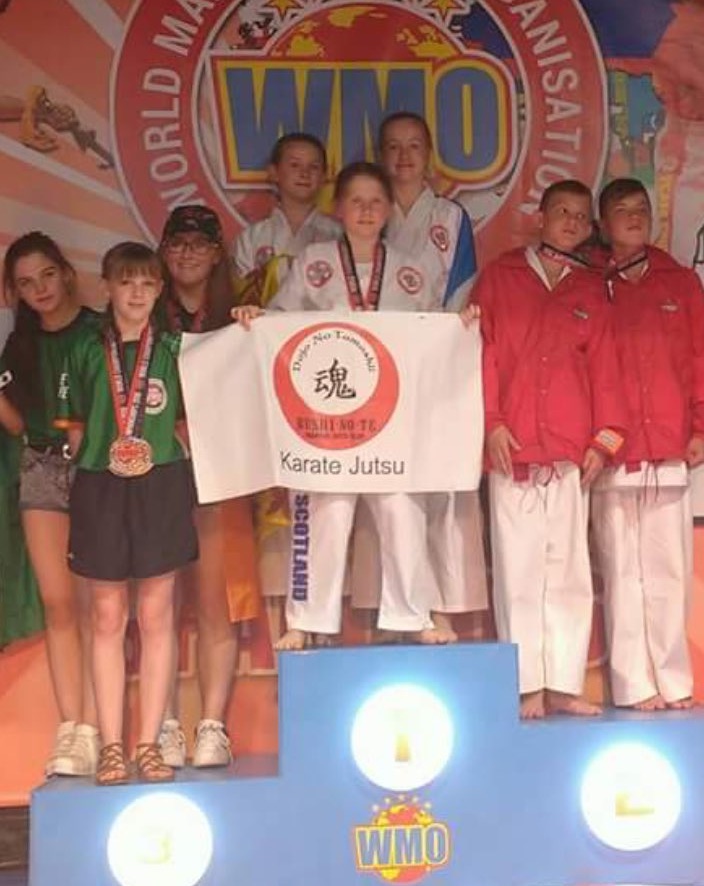