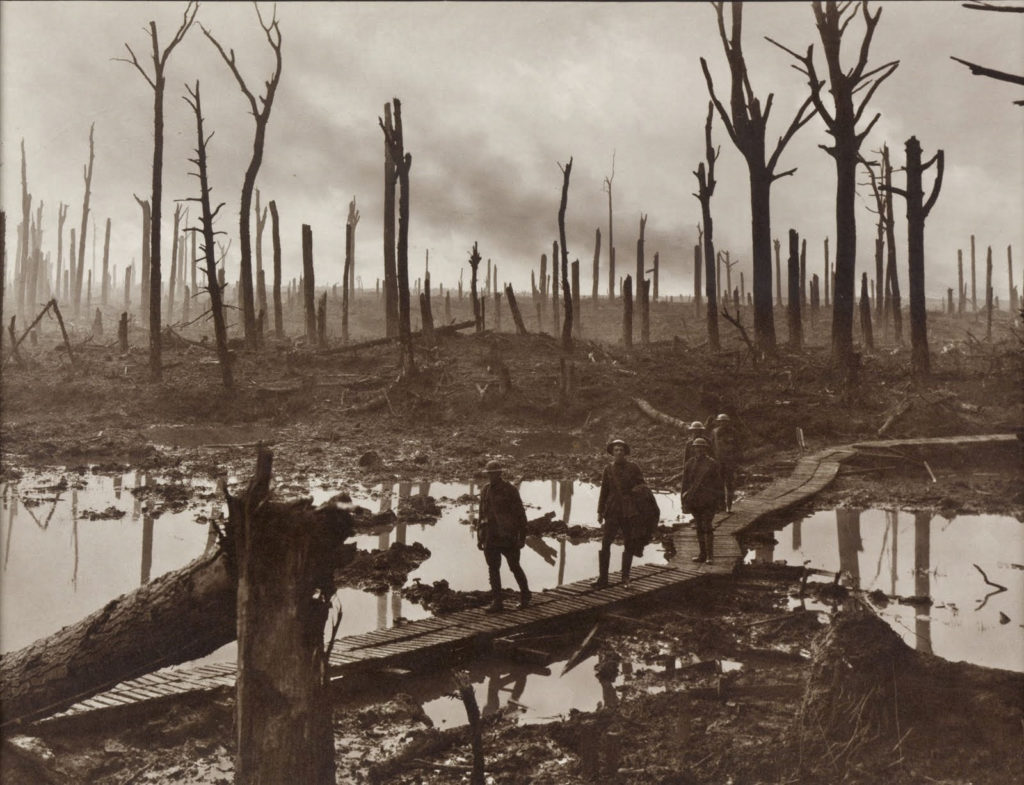 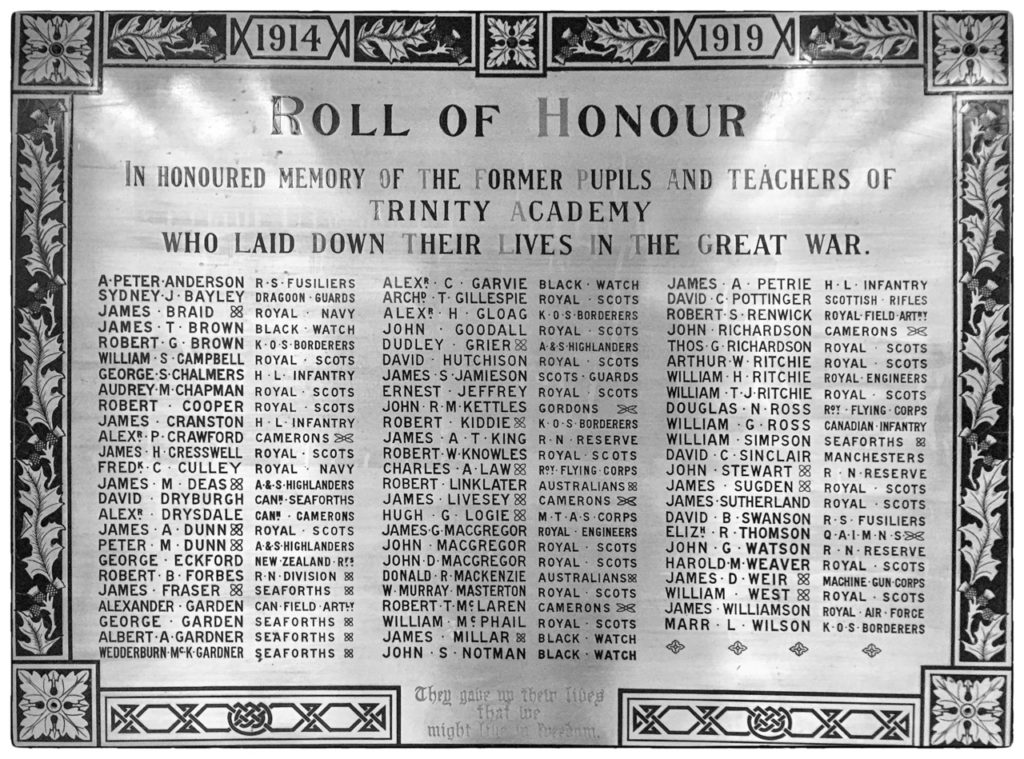 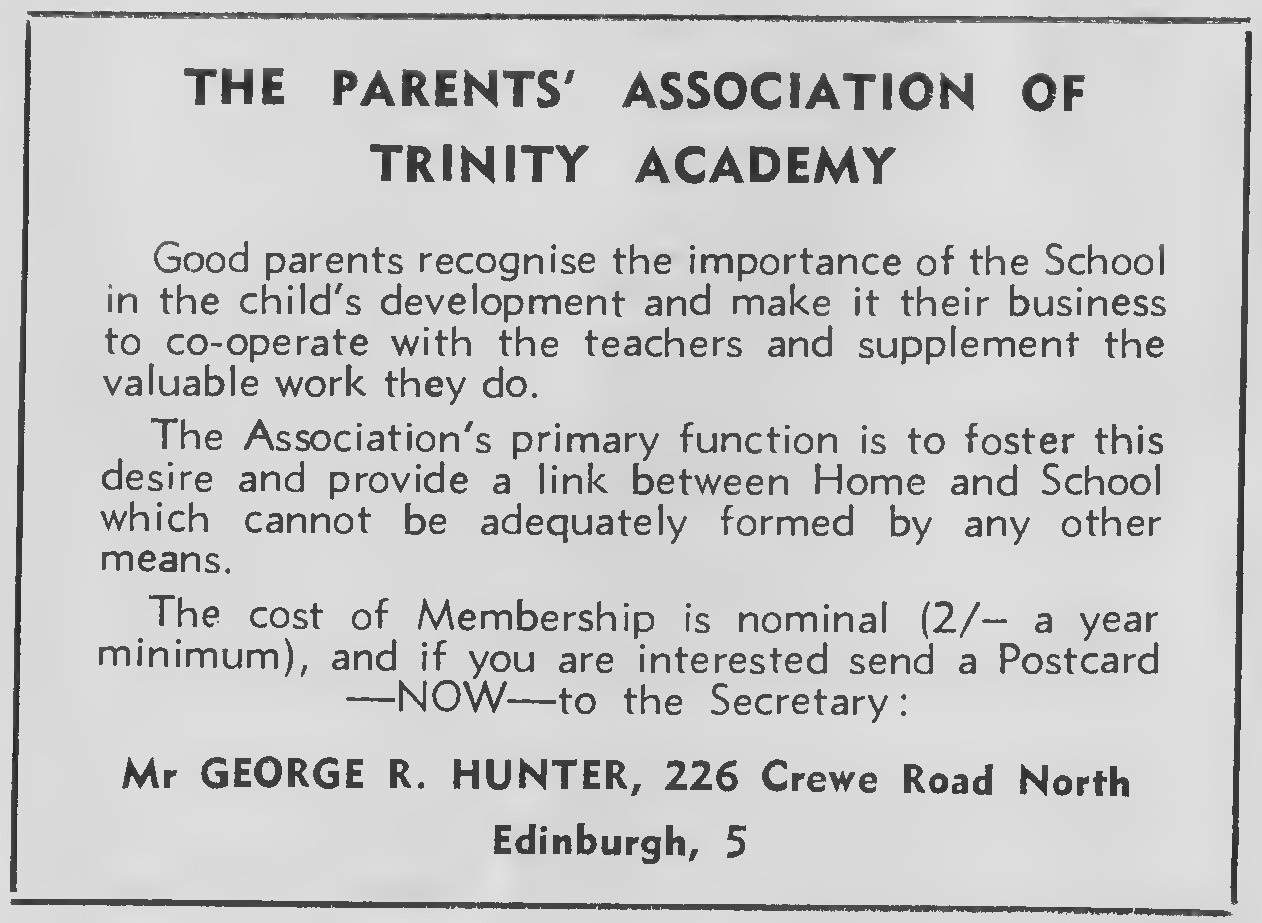 This is from the 1965 Trinity Academy newsletter.