From all of us at the Parent Council…

Wherever you are going, and whatever you are doing during this break, we hope you enjoy the holiday. 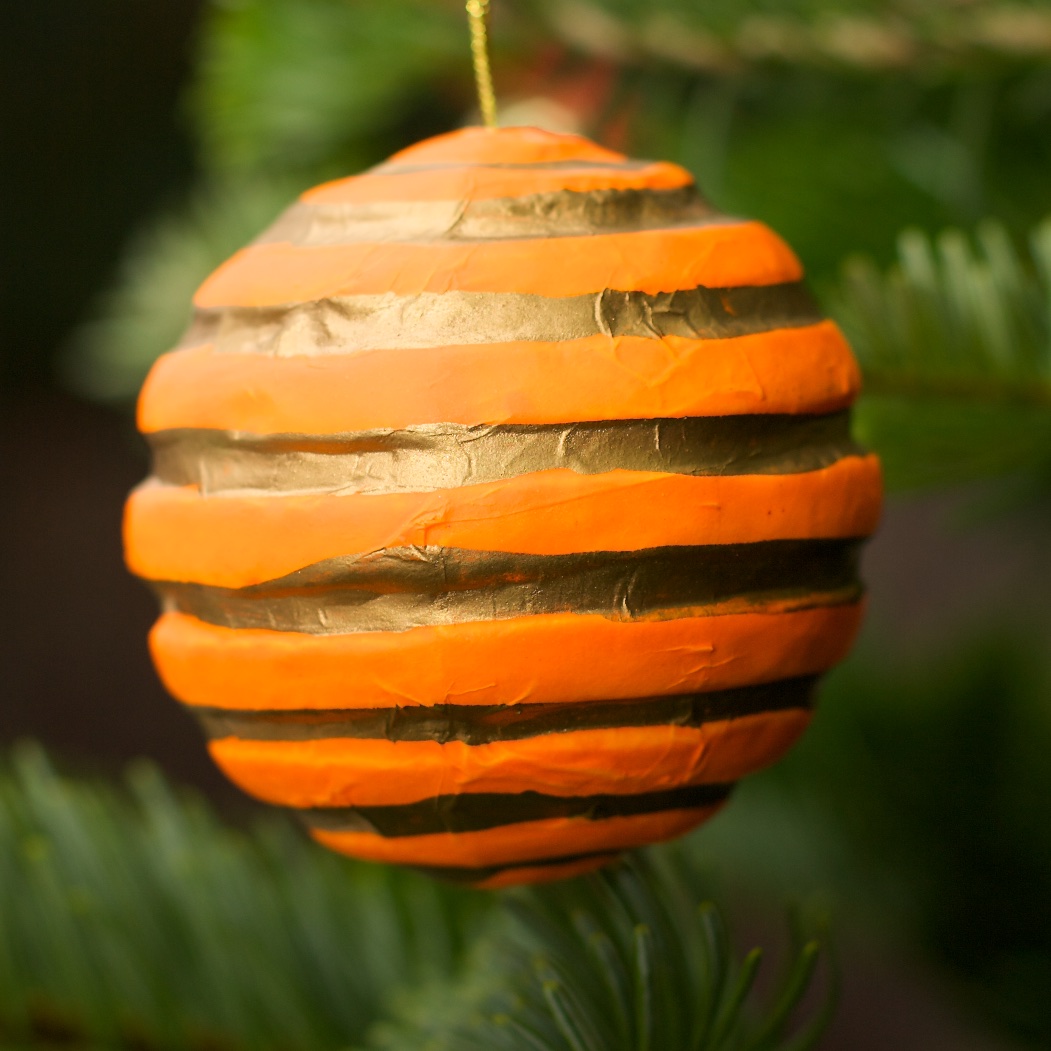 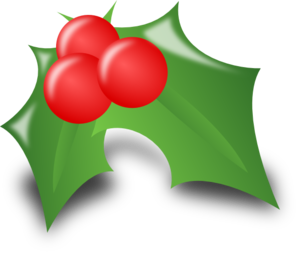 One of our school pupils, Jack Liddell, has written a blog post where he talks about the importance of his school community.

Trinity Academy has a fantastic music department as we saw recently at the recent Christmas concert. As part of the budget proposals for 2016 onwards the Council are looking to implement a cut of 75% in the Music Instructor Service budget.

To review the school music service to explore the potential for it to be self funded, for example through the creation of a social enterprise model. 25% of the budget would be retained to support children in families who do not have the resources to access the new model and consideration would be given to those following SQA courses. A service will be created where the quality of provision will be maintained, however, there will be a contribution for music tuition based on the ability to pay.

In short the Council is proposing that the 75% will be replaced by a contribution from parents. Many see this as bringing a risk that this will affect those with the least resources disproportionately regardless of how it is presented above.

If you are concerned that this cut may affect teaching at our school you might wish to lodge your concern via a petition that has been started on the change.org website.

Of course, if you have views on this proposal please feel free to contact us and we will raise any concerns with our local Councillors.

Callum Maclellan, Curriculum Leader of Science, has prepared a guide for parents on how they can help their children. If you have any feedback on this or strategies that work for you, please contact us to share them.